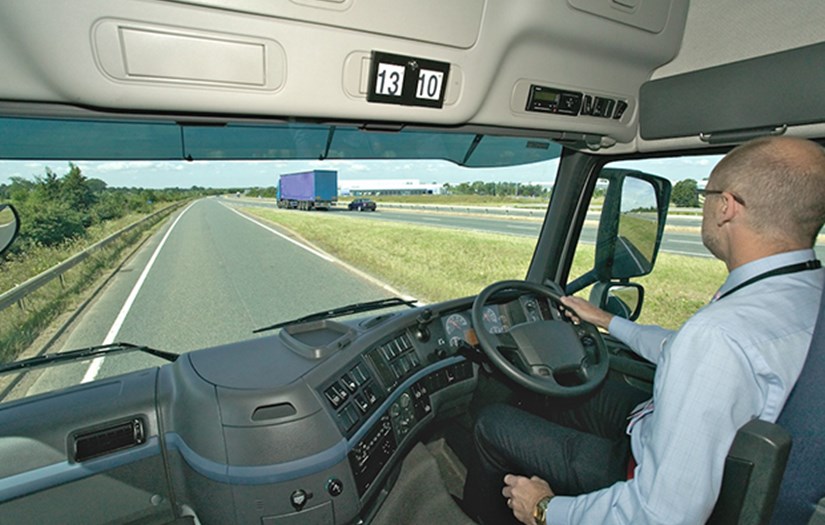 Here are some top tips on how to become a more economical driver. This should help save money on fuel whilst helping the environment by reducing carbon emissions and pollution.

These quick and easy changes could make all the difference to your driving and fuel efficiency!

Anticipate the actions of other drivers

Driving is all about reading the road ahead and deciding what’s likely to happen. Spotting hazards earlier and allowing yourself enough stopping distance to avoid sharp braking will smooth out the ‘stop-go’ of driving in built up areas. Because you’re not braking as much or as heavily, you won’t need to accelerate as hard. Physics shows us that lots of energy is used to accelerate, so by not pushing down on the accelerator as often, your fuel consumption will reduce.

Did you know, when driving downhill or slowing down, a modern vehicle will usually use less fuel if you remain in the right gear but take your foot off the accelerator, rather than if you ‘coast’ in neutral. This is because modern lorries are intelligent enough to recognise when the momentum of the vehicle is driving the engine, rather than the engine driving the lorry forward.

The fuel cut-off switch usually kicks in when you take your foot off the accelerator, stopping the flow of fuel to the injectors.  A vehicle coasting in neutral would still be burning fuel to keep the engine ticking over.

It’s worth bearing in mind however, this isn’t the case when slowing down at low revs, such as when driving through stop-start traffic. If you’re not using high revs, the fuel cut-off switch doesn’t operate and most engines will instead inject enough fuel to prevent a stall, even if the accelerator isn’t being pressed.  At low revs it is more efficient to go in to neutral or dip the clutch.

Air resistance or drag increases as a vehicle’s speed increases, so whenever a lorry speeds up, air resistance increases too.  At motorway speeds most of the fuel burned by a lorry is used to overcome drag and the relationship between drag and speed mean that relatively small increases in speed add a great deal to fuel consumption.

Fitting wind deflectors to your lorry can reduce drag and keeping the rev counter in the green band will use less fuel than rapid acceleration.

Generally, the higher your cruising speed, the more fuel you are likely to use.

Keep your tyres inflated to the correct pressure!

As any cyclist knows, it’s harder to pedal a bike with under-inflated tyres. An under inflated tyre increases rolling resistance.

When a lorry has under-inflated tyres the engine has to work harder to overcome this resistance, using more fuel than it would if the tyres were inflated to the correct pressure.

Remember, checking your tyres are correctly maintained should be part of your daily walk around check. Under-inflated tyres or tyres in poor condition pose a risk to anyone travelling on the road. If your tyres are under or over inflated, you may be breaking the law!!

Our advice is to use air conditioning sparingly and never have it running while your windows are open. While many drivers feel they would not be prepared to stop using their air conditioning completely, you can reduce the use of your air conditioning with little or no sacrifice for comfort. This could be done by setting the climate control a degree or two higher.

Studies into the amount of fuel used by cars while their engines are idling and the fuel used when engines are turned off and then back on, suggest it’s better to turn your engine off if you’re not moving.

Of course, it’s important to consider whether it is safe and practical to turn your engine off when stood in traffic or stopping for another reason. As a rule of thumb, if you are going to be stationary for 10-20 seconds, turning off your engine will save fuel.

We hope you find these tips useful during your everyday driving. Remember, you should never compromise safety to improve economy.

TTS run course on Safe and Fuel Efficient driving, this can be both theory and practical and if required can count towards you Drivers CPC Periodic training.

Our Customer service team will be able to answer your questions.